This is an ever-growing hodgepodge of all my non-ad work. A makeshift Tumblr, if you will. Sometimes it's art stuff, and sometimes it's written stuff. You never know what you'll find in here, as I just add things that I work on over time, but I hope you find something that makes your visit to my site worthwhile!

I built and designed these structures in Minecraft.  aBOVE IS A TROLL BRIDGE made using kelp. bELOW IS A HORSE STABLE--not made of kelp. 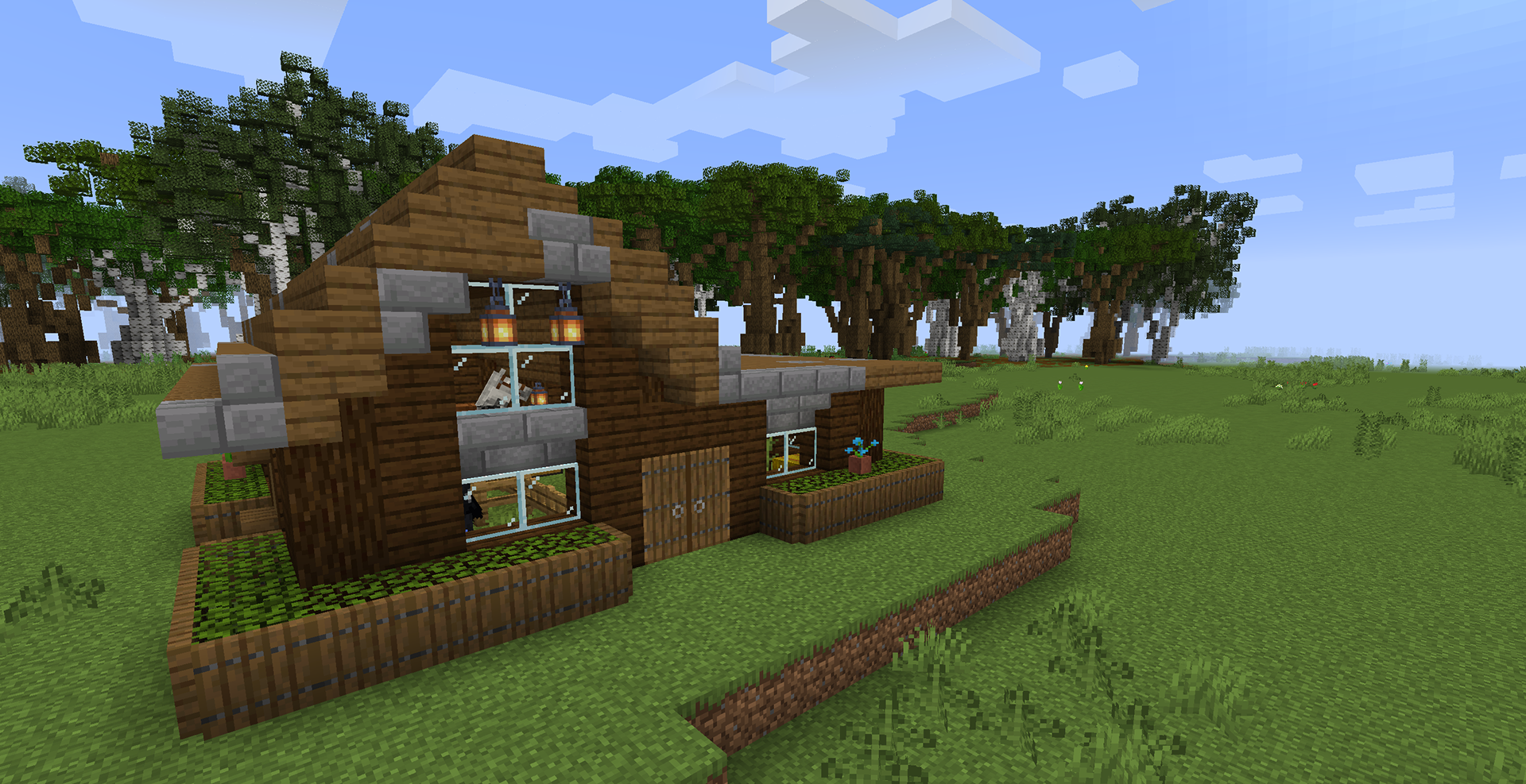 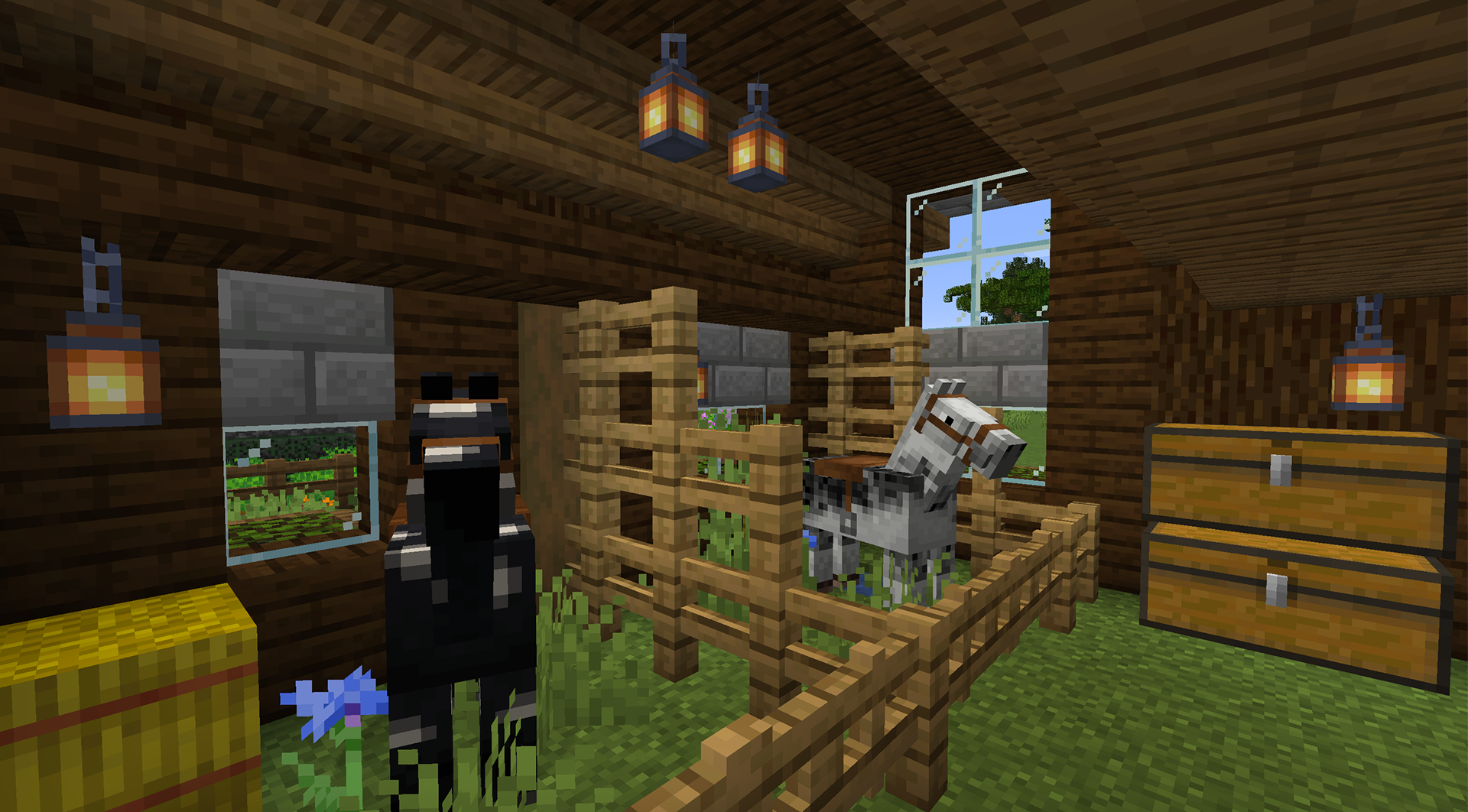 Client: It's on us.  i directed this PSA for a class project.

I am other. Who I am has already been boxed in by four lines and ticked off with two. Every form that I fill out reminds me that I am not easy to understand; that I am not simple. Ever since I was old enough to fill out forms for my mom and myself, I struggled with what to check for “race.” My mom was easy– Asian American. I, on the other hand, fought with race and ethnicity. Was I Asian? And what do I do when Guyanese isn't a race? When I was younger, I just arbitrarily picked one. I used to always identify as Asian, but as I got older I started to realize I was neglecting a large part of my identity.

In December of 2015, I attended the Student Diversity Leadership Conference (SDLC) with five other people from my school. I was hoping to find an affinity space where I would feel a sense of belonging, and in a conference with sixteen-thousand students from all over the country, I was desperately to find a group that could understand me through empathy--not sympathy. On the first night of the conference I joined the ‘multi-culti’ affinity group despite my concern about feeling less affirmed since the majority of students in the group identified as either White or Black or both. My first session with the group was an intense reality check. I found myself questioning my place in the world and in the room, once again feeling insecure, rather than secure, because the students were so different from me. This space, where I was supposed to feel a spontaneous and natural connection, was othering me before my very own eyes. How was I supposed to feel affirmed when I felt so lost and small, at a conference where the expressed purpose was for people like me to feel empowered?

Growing up, I found that many of the cliques that formed in the schools I attended were usually based around race and ethnicity. At first I felt quite alone... like I would never fit in and belong. What I later realized, was that because I wasn’t confined to one race or ethnicity, I was free to bounce around and meet new people outside of my friend groups. In a sense I was racially liberated. I learned that the friendships can transcend race.

The confinement of race and identity taught me about race and who I was, and who I could be. Biracial people are everywhere nowadays. The box “other,” represents every person that does not fit neatly into society's constructs. Race is no longer something that confuses me. It empowers me. I know that every time I choose “other” on a form I am denying race the power to define me. I have chosen to define who I am, on my own terms. These four lines have become strong walls that I define. Walls that remind me that the system was not built for me, but against me. Put me in a box and I will decorate the walls.

I did a branding project for Audrey Hepburn. She loved flowers, hence the tulip.